Finally, after thousands of hours working hard to develop your website, it's time to launch. But before going live, has your website finished preliminary steps?

"Don't make me think” is the first caution and also the title of a book by Steve Krug to emphasize the importance of not puzzling out the visitors. The point of your live website is to not make your visitors stop and think what and how they should do. And don't waste their time. Another seconds waiting increases your chances of losing your customers. 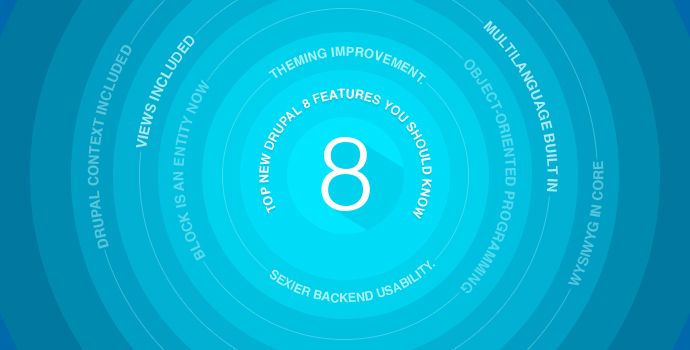 Nearly 4 year ago, Drupal 7 official version was released, and it is a huge upgrade from Drupal 6. But it’s the cycle end of a technology, we are awaiting something excitingly new – a technology that will turn our task of developing Drupal websites become more efficient than ever. That’s a newer version of Drupal – Drupal 8.

We’ll help you answer this question 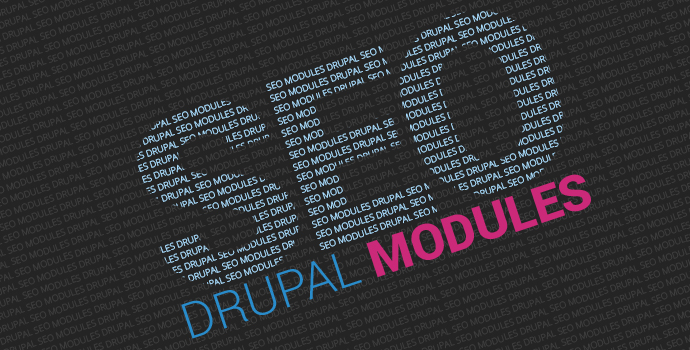 Drupal is considered one of top SEO friendly CMS. Besides the advantage of Drupal core & architect, we attribute this to Drupal’s various choices of useful SEO modules. Keep these modules in mind when you need a boost for your websites in search engines. 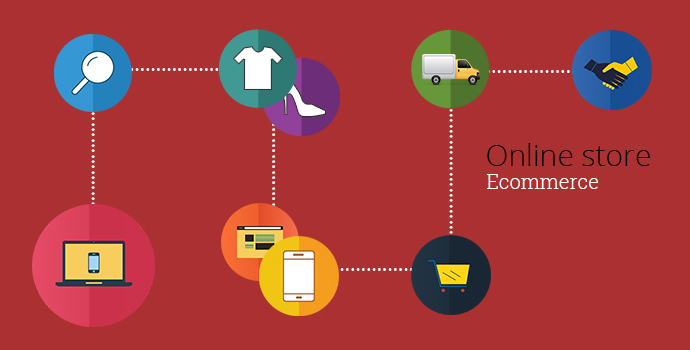 admin
On Thu, 09/10/2014
Why you should Use Drupal with Drupal Commerce or Ubercart as an integrated platform for your ecommerce site

How many times you as a new webmaster, or even an experienced developer, are in two minds about what open source content management system (CMS) would be the ideal option for your ecommerce store? Here's our answer. 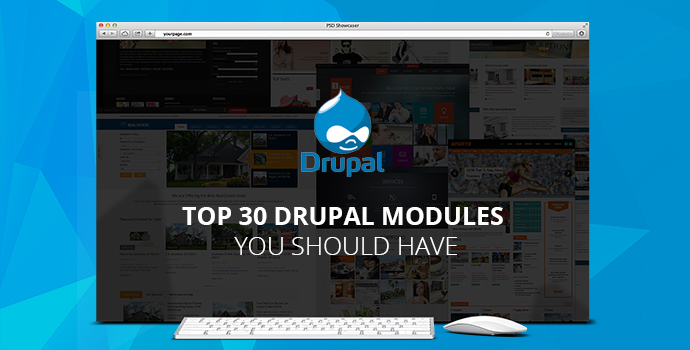 With its uniqueness and flexibility, Drupal has always been one of the top CMS. Besides the cores, the backbone of the Drupal system, what makes this CMS special is its large collection of modules. Let’s take a number of Drupal sites, and can you find any of which doesn’t use even one extending modules? Needless to say, they are indispensable. They give you the ability to enhance the Drupal functions, features, and grant you the power to do many incredible tasks. 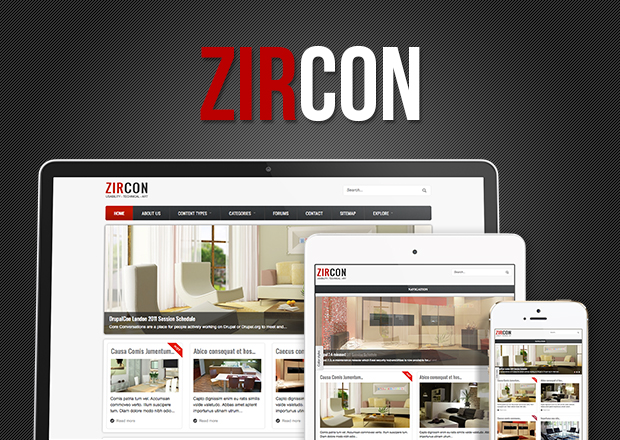 Zircon is the first theme published by WeebPal, and also the widely popular theme we've created for The Drupal Community so far. It's been two years since we first published. And there's been Zircon II, and Zircon Drupal 8 launched, but Zircon still remains the prominent theme by us. And we've received a variety of positive feedbacks for it. 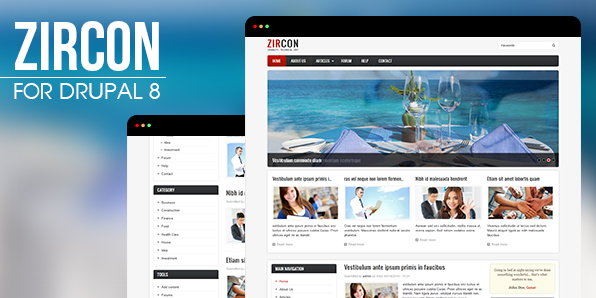 Finally, Zircon for Drupal 8 has been released. For those of you who don’t know about Zircon. It is the first published theme and the most popular theme by WeebPal in the Drupal community. We've received numerous amounts of positive feedback so far.

Magazine is by all means one of the best themes Weebpal team has created so far. There’re the News theme before Magazine, both with the same purpose to provide an information channel for user. But with Magazine, the design is more subtle and elegant. And there’re more integrated modules compared with News. 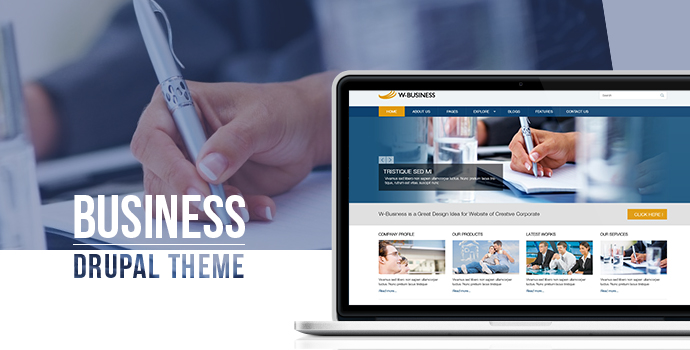 For over some months, Weebpal team has worked tremendously on a few themes, one of which is Business. Our team has invested quite a lot on the design, usability, modules, technology for this theme, and we suppose this will help your company by bringing along a convenient modern website template.